The company says 80 per cent of UK traffic for ASOS comes from a mobile device, as do almost 70 per cent of UK orders — with consumers spending 80 minutes per month on average in the app. It’s not necessarily going to find a perfect match — not least because there are only 85,000 searchable products in Asos’ index — but when not matching quite right for form, it was at least pulling in similar sorts of patterns. So you end up with the same sort of fashion feel at least. Pinterest has launched a camera-based search feature that turns a real-world object (e.g. an avocado) into a series of Pinterest results (e.g. recipes for avocado). eBay also has its own ecommerce-focused image search in the works, due for launch this fall. 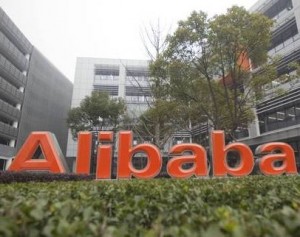 Alibaba Group’s B2C e-commerce site Tmall has announced that it has launched a trial version of its “lightning store” service, where users living within a 3 kilometer radius of a store can enjoy one-hour delivery service. Tmall’s lightning stores are a new retail project that resulted from the collaboration between Tmall, online and mobile fresh food retail platform Yiguo.com, and ExFresh Logistics Technology. Presently, the stores are mainly focused on fresh produce delivery. Consumers can put in orders online, which the platform’s system will automatically forward to the nearest store. The store itself then handles packaging and sorting, with delivery completed within one hour. 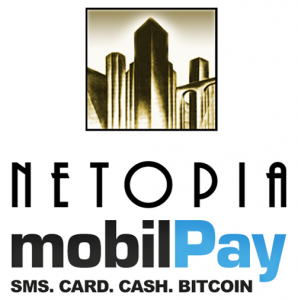 Romania’s Netopia mobilePay said its online and mobile transactions rose 56 percent year-on-year in the first half of 2017 to over 4.7 million. The value of transactions increased 60 percent to around EUR 140 million, according Telecompaer. Netopia claims to be the largest electronic payments processor in Romania. It handled 2.6 million online card payments in H1, up 53 percent year-on-year, and 2.1 million SMS payments, an increase of 40 percent. On average, online payments were worth around EUR 50 and SMS payments EUR 2.40.

The company estimates that around 35 percent of Romanian using electronic payments do so over mobile devices, mainly smartphones, with just one in ten over tablets. 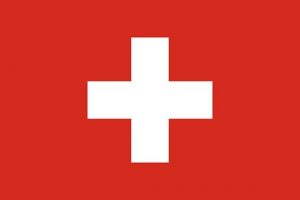 Residents of Switzerland are the second biggest Internet shoppers in Europe after people in Britain. Each year, Swiss residents click up an average of 1,172 Swiss francs (1,033 euros) or 1,202 U.S. dollars in online goods per person. Shoppers in Britain are the biggest per head spenders registering 1,118 euros in online purchases, with Norwegians coming in third at 920 euros a year. At the bottom of the scale are Russians (77 euros) and people in Turkey who only spend 72 euros a year online.

Online sales in Switzerland have been driven in part by a rising exchange rate of the Swiss franc and its high purchasing power said Regiodata. 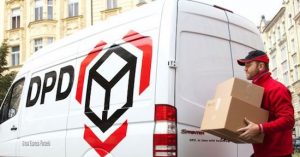 E-commerce grew constantly in the latest period, influencing the courier market. The volume of deliveries completed by the DPD agents is now 4 times bigger compared to 10 years ago. The most important factor was the shift of physical shops on the Internet. According to DPD, the majority of the industries responsible for the parcel delivery market moved slowly in e-commerce and this market grew constantly and will continue to influence the delivery business.

A big responsibility for this evolution goes to the migration online of physical stores, a process that will continue in the next years, says the company’s CEO.