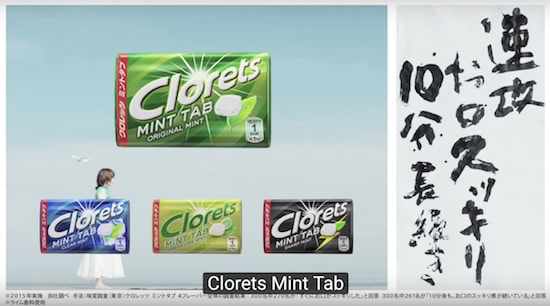 According to RTB House, if you look at the e-commerce industry, there are clearly recognisable sales peaks that humans can predict. General knowledge from research helps us to plan advertising campaigns and set specific parameters when we decide to pay more for an impression or prepare special creatives. But the real audience does not work under these simplistic constraints all the time. Your buying patterns can be extremely specific and combine multiple criteria. That’s why today’s digital marketing is, above all, the “one segment” and ads impact an individual based on their personal interests and desires. This happens in unpredictable sales spikes that humans can not know, such as buying a loved one’s birthday gift or planning a family event.

In custom retargeting, algorithms based on Deep Learning – a highly innovative branch of AI that mimics the human brain – can recognise sales peaks like humans, but they also notice patterns that are difficult to predict and react quickly to achieve better goals. On the other hand, the machines do not sleep, which allows them to observe the market 24 hours a day, 7 days a week and adjust the activities even at the slightest change.

According to RTB House studies, the strongest algorithms are already capable of responding to millions of requests per second, which also includes the complex process of request analysis and bid estimation. This is obviously much more than any human could ever analyse.

The process of creating media plans has not changed substantially in recent years, but the number of indicators that media planners need to analyse has exploded. Today, 2.5 quintillions of bytes of data are produced every day and, according to IDC, less than 0.5% of those data are collected, analysed and used.

Meanwhile, artificial intelligence technology is revolutionising the planning and purchasing process, doing jobs in digital media, as well as in radio and traditional media. The daily activities that form the backbone of any media agency: reports, audits, etc., can be fully automated to help specialists focus on strategy and creativity.

The incorporation of algorithms of deep learning has allowed analyzing the individuals like individuals, instead of the ordinary segmentation in groups. It allows marketers to buy media that can appeal to a user’s behaviour proactively, rather than reactively. Nor is the question of where a particular ad is placed anymore, but who the banner is displayed. Machines can follow a target group and tailor ads to a user’s behaviour and preferences in an ultra-precise way that humans can not do.

Artificial intelligence is also intensifying to address the world of creativity. Such is the case of the Saatchi & Saatchi film, conceived, edited and directed by machines.

McCann Erickson Japan brought artificial intelligence to the next level in a creative battle against the world’s first creative director namedAI-CD β, against human counterpart, creative director Mitsuru Kuramoto. Both were given the task of creating an advertisement spot that people would judge by voting. Although the robot was able to provide a creative direction for the ads or extract from a tagging database and television ads from years ago, it seemed that humanity had triumphed, since Kuramoto got 54% of the votes compared to His opponent: 46%. But that number is terribly close to being the same, so it could be assumed with the same ease that one day the figures can be exchanged.

A new PricewaterhouseCoopers report has concluded that 38% of US jobs will be replaced by robots and artificial intelligence in early 2030. According to the World Economic Forum, 65% of children entering elementary school will end up in jobs that currently do not exist: some jobs will be extinguished, others will be created.