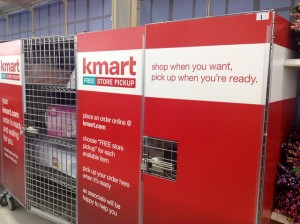 Consumers who pick up online orders in stores often do so to avoid shipping fees, says an exclusive Internet Retailer survey of online shoppers. The survey polled 217 consumers in the U.S. who have bought online for personal use in the last year.

Top 3 reasons to pick up in stores

Many of the largest store-based retailers, including Wal-Mart, Home Depot and Macy’s have in the last couple years rolled out the store pick up of online orders capability as a way to provide added convenience to consumers looking to get their hands on their purchase quickly and for no added cost. Most say these programs have been a success thus far in driving store traffic.

The survey suggests that Amazon Prime members still like to pick up online orders in stores, sometimes more so than non-Prime members.